Our Elim churches were birthed out of the Welsh revival. The Elim Pentecostal Church was founded in 1915 by a Welshman named George Jeffreys who was an outstanding evangelist and church planter. He was strongly influenced by the Welsh Revival of 1904.

The Elim Pentecostal church in the United Kingdom has over 500 churches with additional churches in many countries around the world and the Elim Church of New Zealand has over 40 churches throughout the nation with significant churches in the man centres. 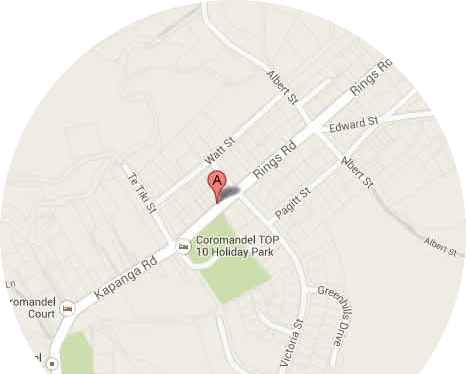